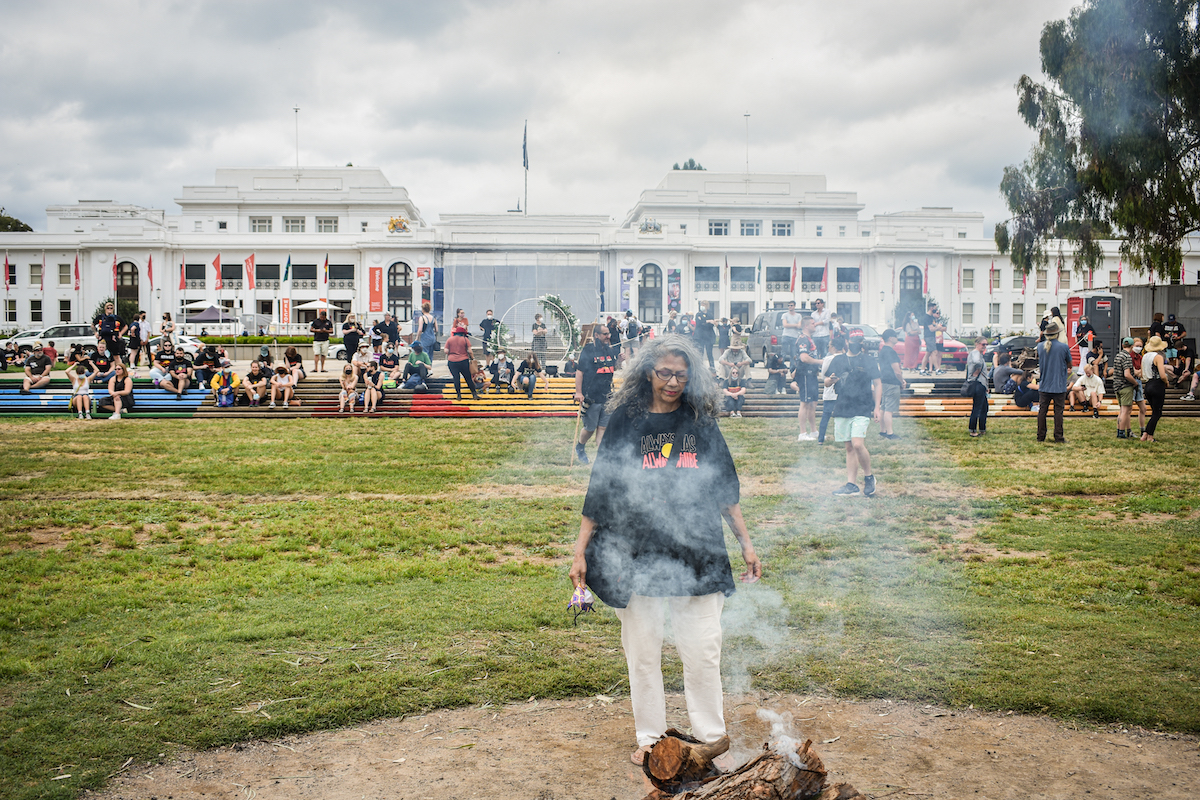 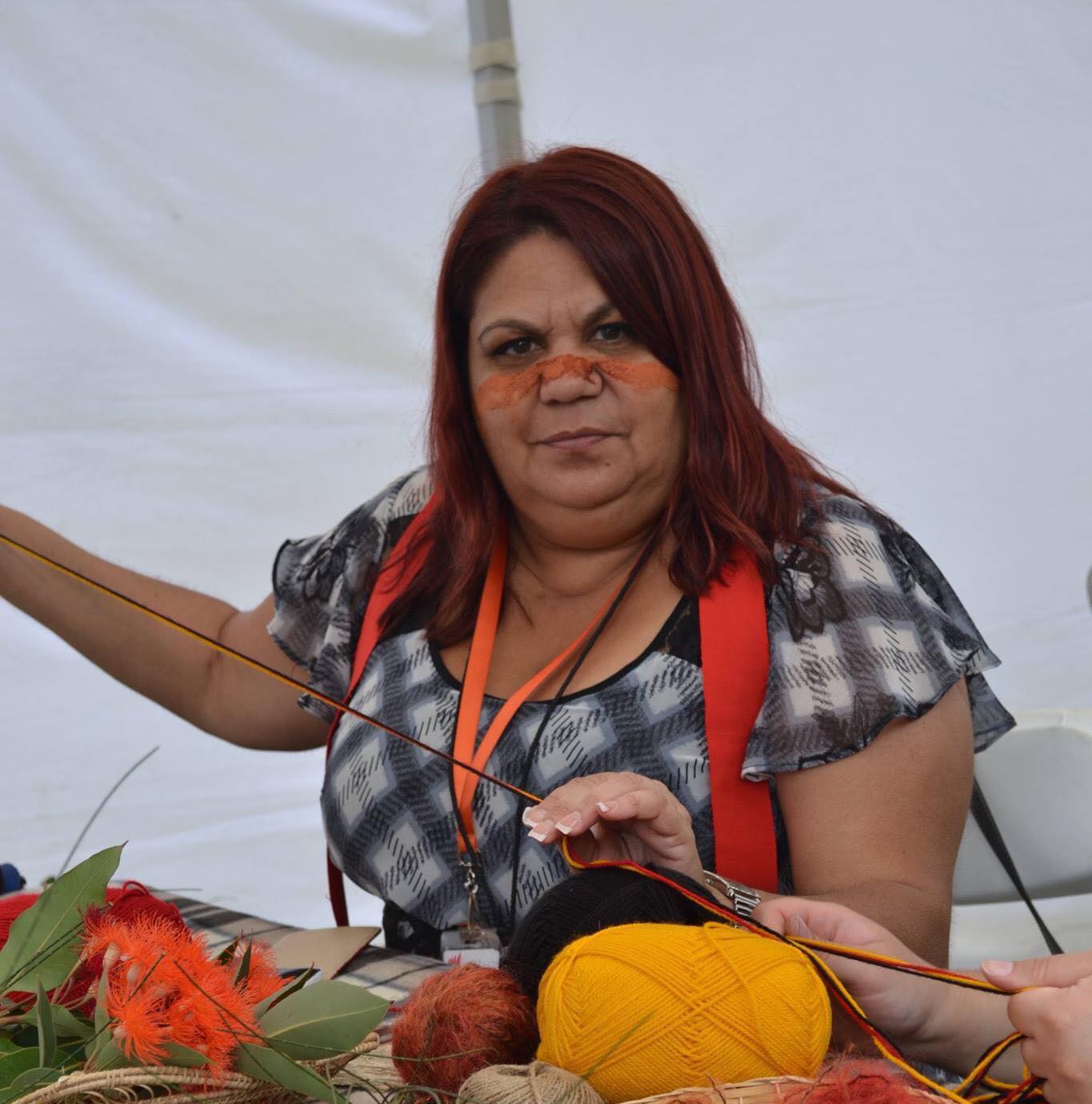 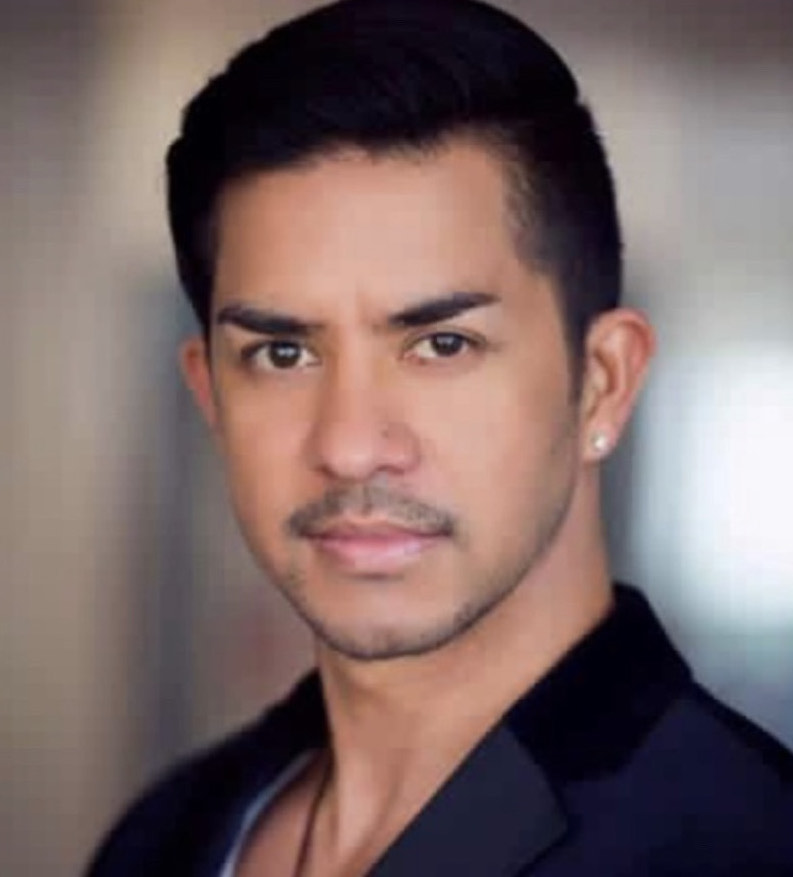 Written by, Photography by

First Nations readers are advised that this article may contain the names and images of people who have passed.

The Aboriginal Tent Embassy is the longest ongoing protest for First Nations land rights in the world. It began with four First Nations fellas and a beach umbrella. Today it’s a symbol of First Nations sovereignty, and a powerful reminder that it has never been ceded.

On Invasion Day 1972, then prime minister Billy McMahon announced he would not grant land rights to First Nations people, and would instead offer 50-year general purpose leases.

They sat on the lawns opposite Parliament House under a borrowed beach umbrella, holding a sign that read ‘Aboriginal Embassy’. In doing so the four young men had accidentally found a loophole in ACT law – it was not illegal to camp on the lawns of Parliament House. The police could not remove them.

Support from other states

Kuku Yalanji man, Qawanji Vincent Brady, was also one of a number of First Nations people who arrived from Brisbane to support members of the Aboriginal Tent Embassy two weeks after it was established. He spoke about the need to be involved and that after hearing and seeing images of riots in the United States, the Brisbane community understood that the events in the United States were also related to events happening here in Australia. As a 17-year-old teenager, Qawanji said that, although he was not a radical, after seeing reports coming in from America about Black rights, he knew it was an important time in the history of race relations in Australia too.

Initially the protest centered on land rights. This evolved to focus on self-determination and sovereignty too, though they are all connected.

The establishment of the Aboriginal Tent Embassy was also the first time that First Nations people from all around the country got together in one place at the same time to protest and fight for First Nations rights in Australia. People from all states arrived in busloads. The government and public had never seen anything like it before.

The embassy gained international attention within its first few weeks. People overseas were hearing from First Nations activists in Australia for the first time.

In February the Leader of the Opposition, Gough Whitlam, visited the embassy. He said a government led by him would legislate land rights. He also announced a dramatic change in ALP policy – the party would no longer support assimilation. Whitlam kept his word in the Northern Territory (where he had Commonwealth authority) with the Aboriginal Land Rights Act 1976.

Below is an audio recording of a non-exhaustive list of First Nations people who contributed to the Aboriginal Tent Embassy. A granddaughter of Jenny Munroe read out the list at the Embassy’s 50th anniversary celebrations in Canberra. Please reach out if you have any people to add to the list. 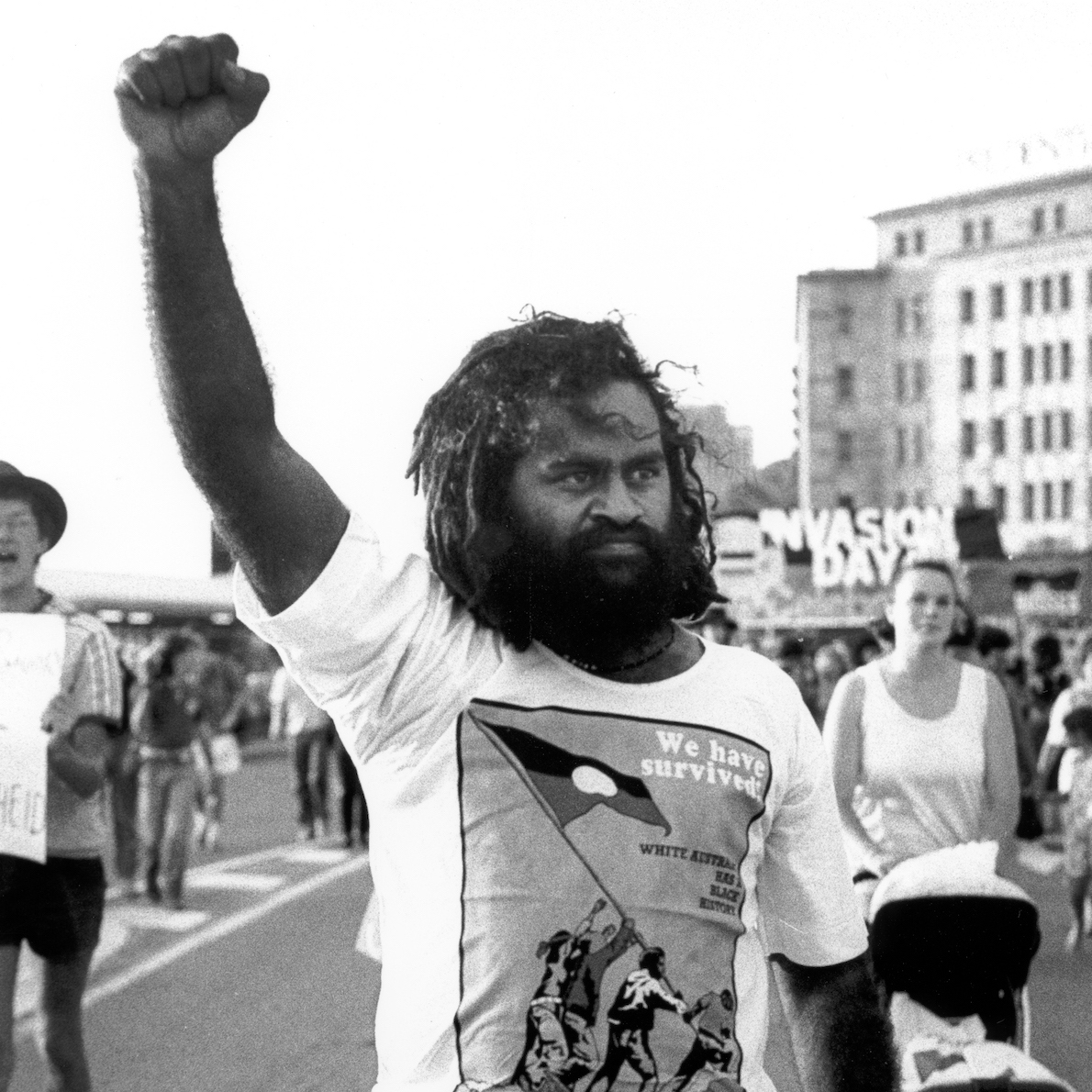 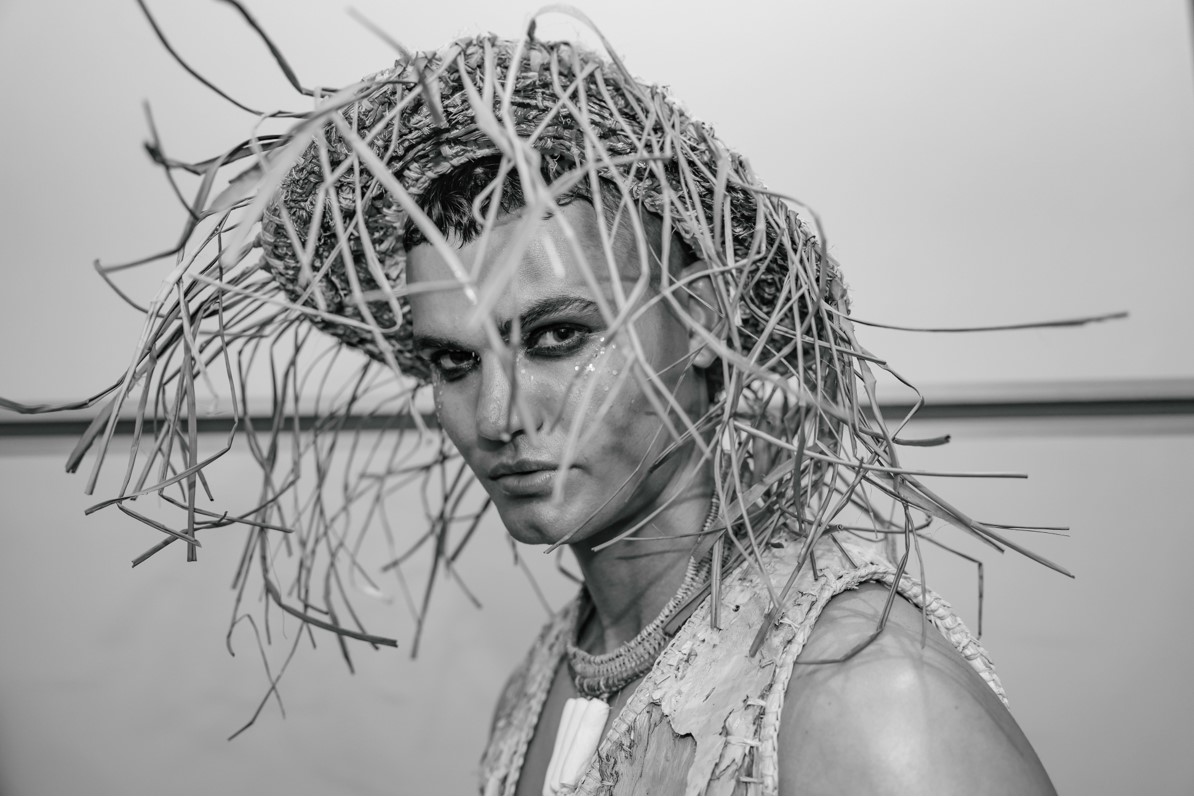