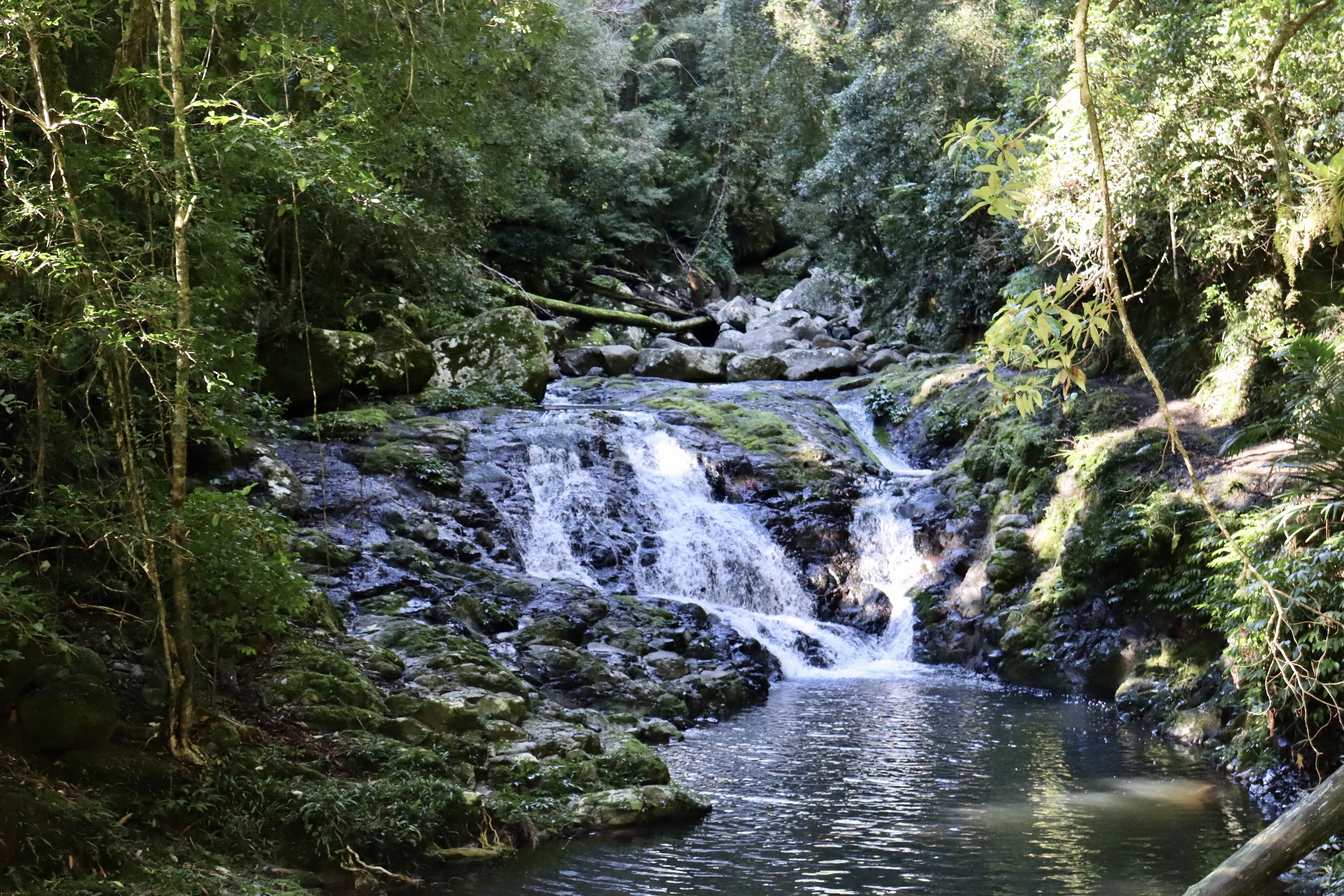 Words and images by

Country is a word that holds many different meanings for First Nations people, especially given the diversity of First Nations across the continent.

But there are certain concepts and ideas about Country that many First Nations people share. For instance: Country is alive. Country is timeless. And Country is us.‍

Country is a proper noun, which is why it is usually capitalised. We often refer to Country in the same way we would a person. For example, Country is sick. Listen to Country. Country needs time to heal.

Country is a term used by First Nations peoples to refer to the lands, waters and skies to which they are connected through ancestral ties and family origins. For example, a Gamilaraay person from south-west Queensland might say, “I am from Gamilaraay Country” or “my Country is Gamilaraay.”

In this context, Country and Nation are sometimes used interchangeably. There are hundreds of Countries/Nations on this continent, each with their own culture, customs, language and Law. This map from AIATSIS is a visual reminder of the richness and diversity of First Nations, but shows only the general locations of larger Countries/Nations, which may include smaller groups.

For visitors of a certain Country, acknowledging Country is a great way to demonstrate respect to the Traditional Owners and ongoing custodians of that Country.

First Nations relationships within Country are grounded in reciprocity. Reciprocity is about mutual respect and exchange. For First Nations people and Country, it’s about keeping balance. We take only what is needed, so natural resources are never exhausted. When we do need something from Country, like a bush medicine or drinking water, we make sure we’re adding value in other ways, like cultural burning or through traditional ceremony.

So while Country is place, it is also relationship. It’s because of this deep relationship, that when Country is disrespected, First Nations people and wellbeing are impacted deeply.

First Nations people are intrinsically entwined and connected to Country. We are inherently a part of our natural ecosystems where bloodlines run deep into our land and oceans. We must protect Country so that Country can protect us.

Country goes beyond the physical, and includes things that cannot be seen or touched, like knowledge.

The Old People told me that we keep Country company. We sing to it, we dance, we look after it. And in any other form past this life, you will not have the same privilege to look after Country in the same way.

A poem by Larrakia woman Mililma May

Gulumoerrgin is the trees, the red dirt and blue seas.

Gulumoerrgin is the sun, the moon and the stars that infinitely surround me.

Gulumoerrgin is my family, my people and my community. 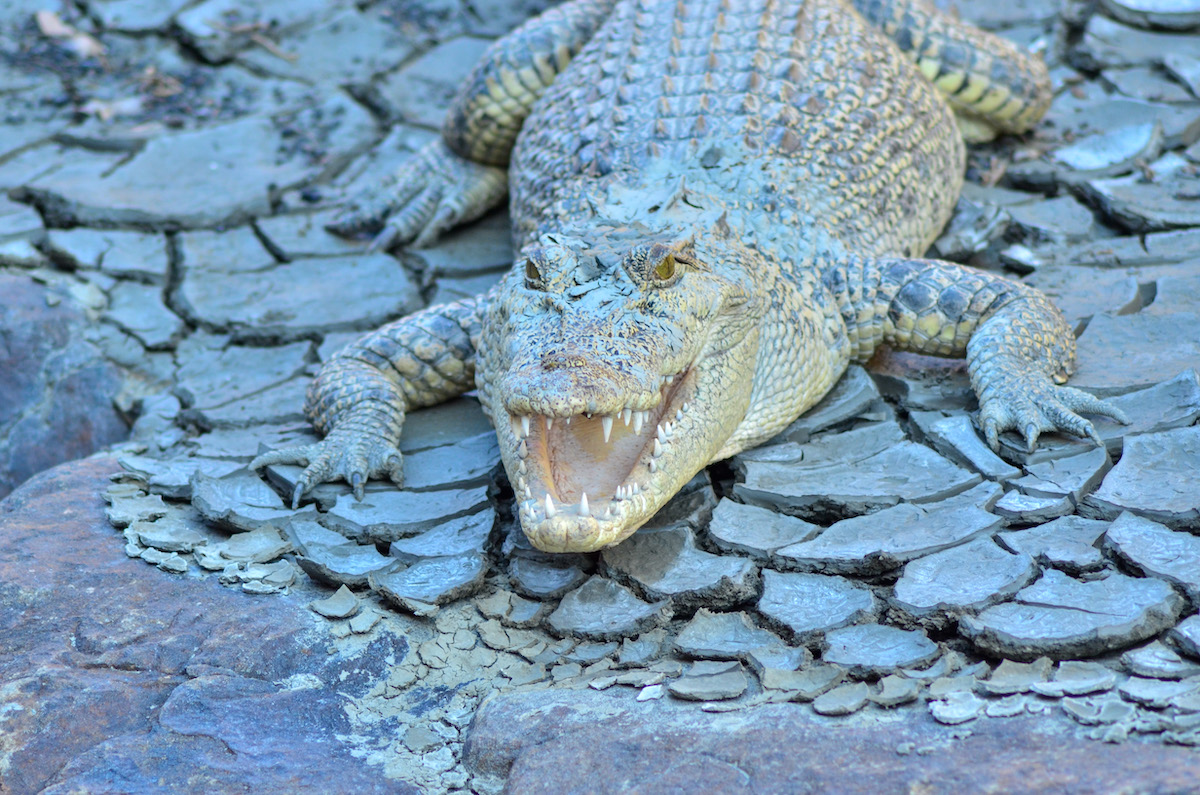 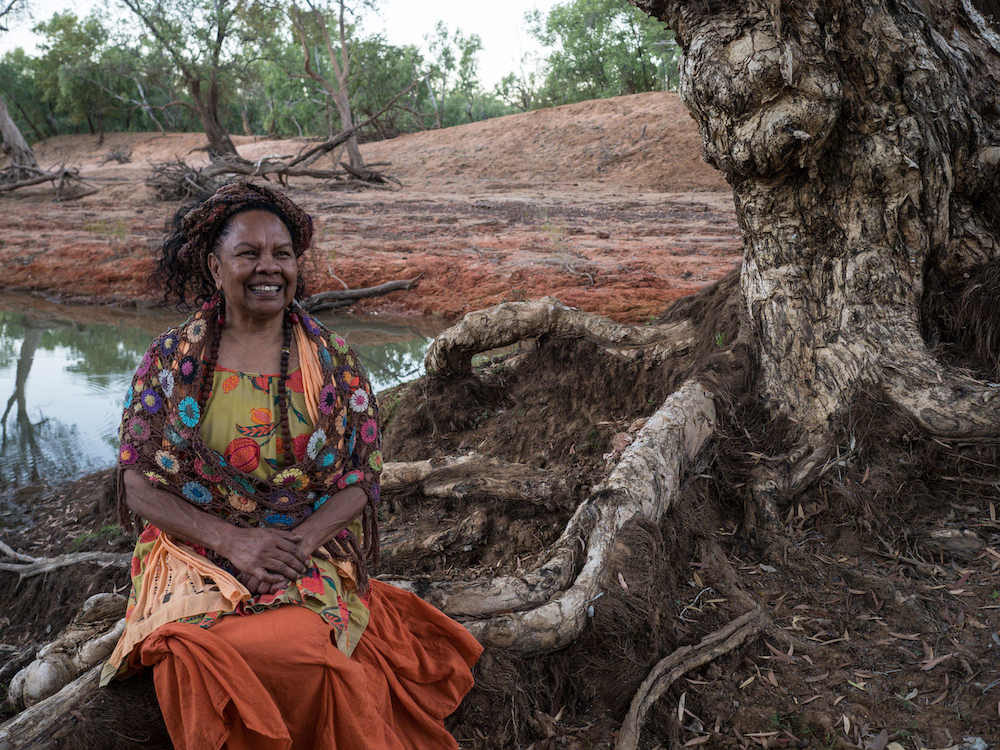