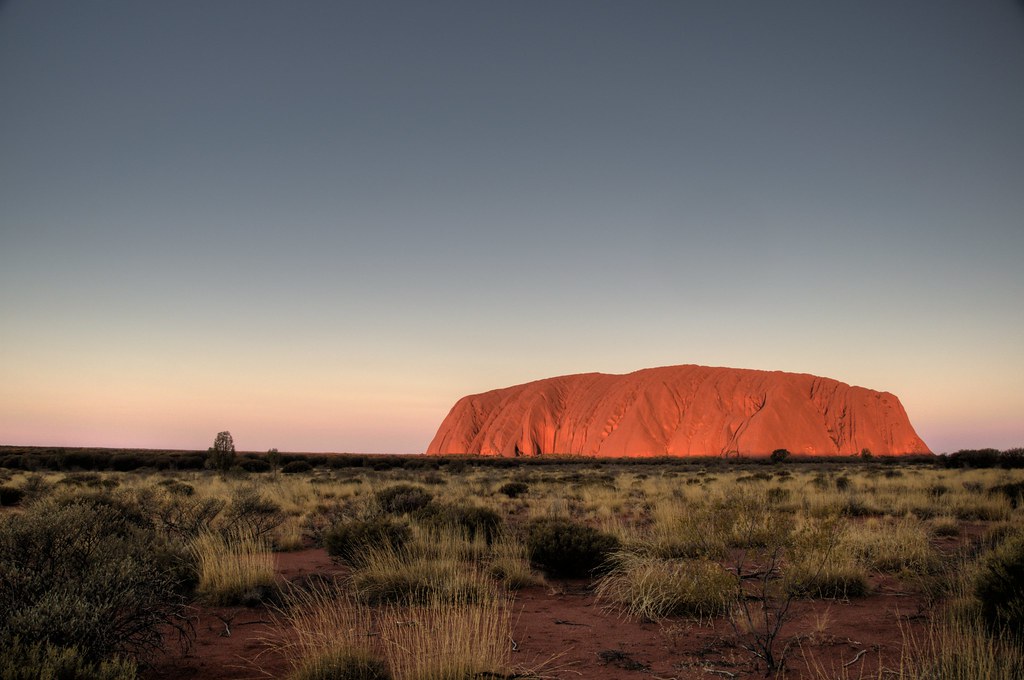 A week of action: Uluru Statement

Many Australian universities have already pledged their support for the Uluru Statement. But our voices must be louder if they are to be heard by the government. Right now, the Australian Government is having consultation for their Interim Voice Report.

So it’s important for other universities, organisations and community members to lend their voices in support. The Uluru Statement has designed a week of action over five days. The goal is to help you make a submission in response to the Interim Voice Report.

This week of action includes three key actions and special events such as a webinar on Tuesday 23 March with Professor Megan Davis, Dr Dani Larkin and Eddie Synot.

Accept the invitation of the Uluru Statement from the Heart by endorsing the call for a First Nations Voice to parliament protected by the Constitution and signing up as a supporter.

Watch one of these educational videos from the Uluru Statement from the Heart website.

Read the submission guidelines on the Interim Voice Report.

The Uluru Statement team recommend basing your submission on the following key points:

But remember to write from the heart, in your own words. Personalised submissions are far more impactful than copy and paste jobs.