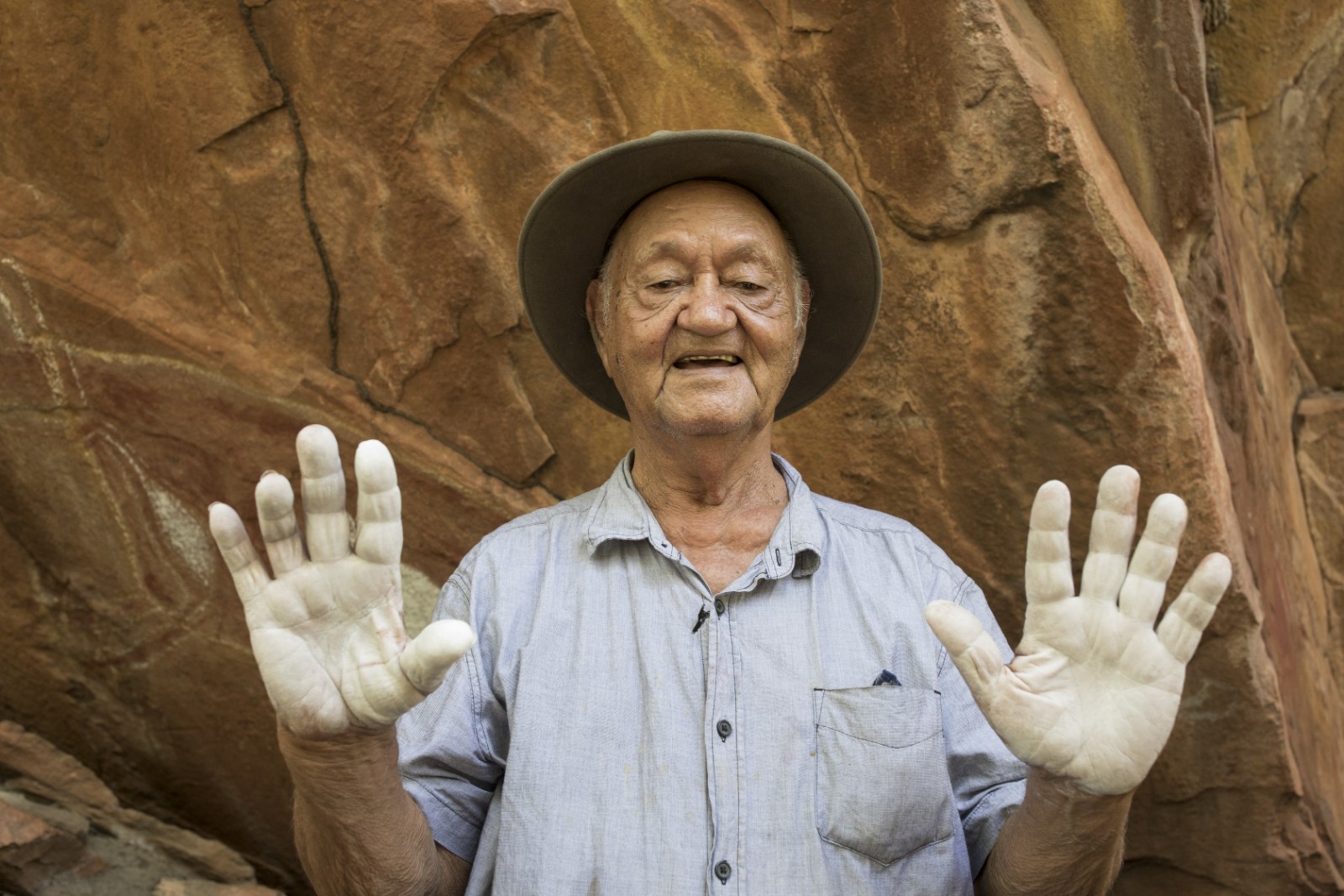 2019 - The year of Indigenous Languages

The threat of language loss poses a serious risk to Australia’s cultural inheritance, and to the wellbeing of many First Nations people. In Australia, there are estimated to be 250 Aboriginal and Torres Strait Islander languages, but only around 120 are still spoken. Of these languages approximately 90 per cent are endangered.

IY2019 is an opportunity for Australians to take action and improve the preservation, promotion and learning of First Nations languages across Australia. As a nation we can work towards an Australia where First Languages are respected nationally, and spoken by community members across our country.

What can you do?

There are a number of resources that you can use to become more familiar with the stories of Languages, and the never ending fight to preserve and protect First languages.

Linguists and community members around the country are working tirelessly to record languages and provide resources and programs to encourage language learning. You can become familiar with their work, and support the survival of endangered languages, by engaging with the resources below.

First Languages Australia is working with regional language centres nationally to develop a map of Australian languages that reflects the names and groupings favoured by community.

Use the Gambay map to find out about the language where you live, and learn a few words in your local language.

This Place shares the truth behind place names from across Australia. Through This Place, First Languages Australia, the ABC and hundreds of Indigenous language workers have collaborated to help you find out about the origins of the name of the place where you live.

First Languages Australia is the peak body committed to ensuring the future strength of all Aboriginal and Torres Strait Islander languages.

First Languages Australia share the stories of the people, the histories and the diversity of our languages; bringing together the best tools and technologies to our communities to enrich their teaching and sharing of language.

Embracing and better understanding language is one way we can help maintain First languages and support First Nations people.

Top image: Bill Harney, the last fully initiated Wardaman elder. Bill was born In the bush. When whitefellas came to take him away, his family hid him out of sight. He learnt the traditional ways, learning english from tin labels. Now he is one of the last speakers of the Wardaman language. This Image was taken during the Tales by Light film shoot.