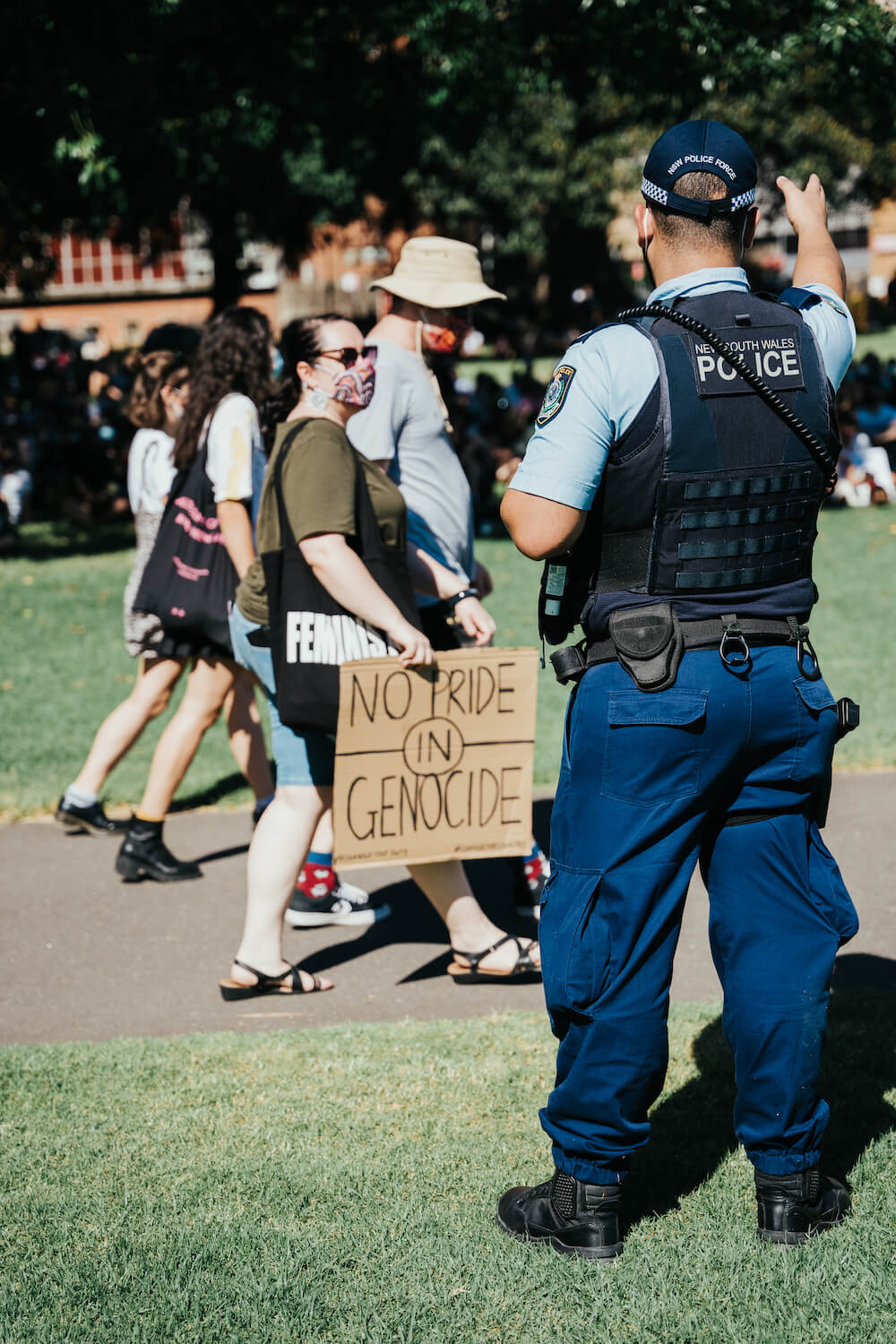 Families affected by deaths in custody

First Nations families whose loved ones have died in custody are leading the way for change. As the people most affected by deaths in custody, they are best placed to design solutions.

These families have to deal with media, advocacy campaigns, legal decisions and financial strain at a time of immeasurable grief. According to the Dhadjowa Foundation, families have to wait an average of three years for the coronial process, which is just the beginning of their fight for justice.

“Even without formal support systems, families have fundraised and secured pro bono legal, advocacy and campaigning support. Most significantly, the advocacy of these families are leading real change and we must support and uplift these families that have the lived experience.” - The Dhadjowa Foundation

2021 marks 30 years since the Royal Commission into Aboriginal Deaths in Custody. This inspired a National Day of Action on Saturday 10 April. Rallies and marches have been held in most major cities:

The families of 15 First Nations people who have died in custody utilised the day to call on the government to fully implement and fund all of the Royal Commission’s 339 recommendations.

They call for all deaths in custody to be investigated by a body independent of police and prisons. They call for all levels of government to reallocate funding into First Nations community-led solutions. And they call for governments to introduce all outstanding recommendations from the Royal Commission, ensuring they are fully funded.

The families outlined their requests in a joint statement released on Friday the 9th of April.

“These are our Elders, mothers, fathers, children and siblings… This last month alone, we saw five Blak deaths in custody in Australia. Every time there is a death, we relive the loss of our loved ones, and another family must experience this never ending pain. This system is killing our people and our future.”

“We are the families, the human faces and remnants of loved ones who have died in custody, lost in the grips of the very systems that should be protecting our basic human rights as Aboriginal and Torres Strait Islander people – the first custodians of the land.

We, the families, are left with a profound void and emptiness that can’t be remedied. The spiritual and emotional unrest of knowing that our loved ones won’t be coming home is immeasurable. We live with this ongoing trauma day to day.”