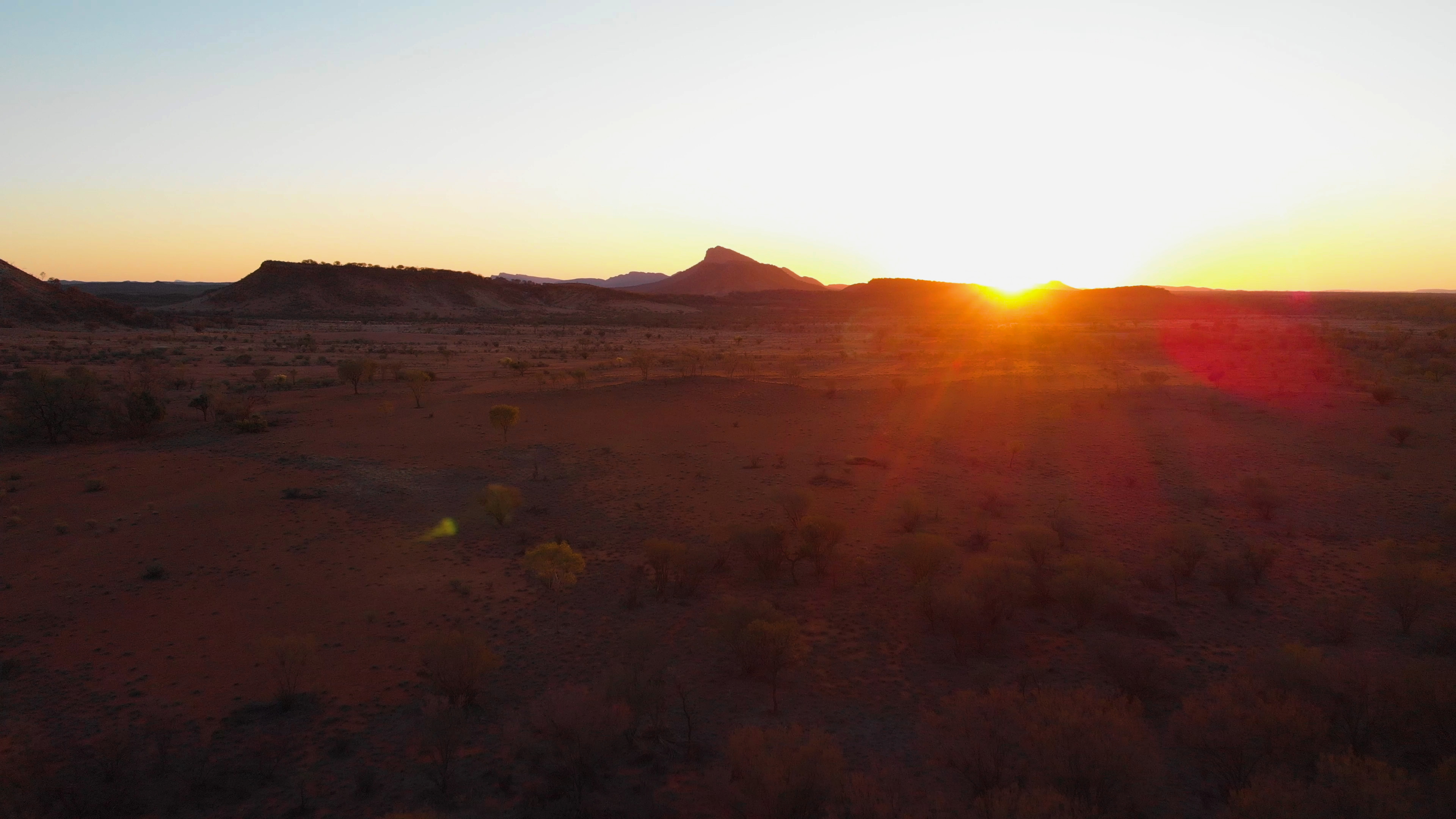 The truth of our history in Australia is rarely told. It is a history that includes deliberate, prolonged and systematic conflict and expansion in order to claim the land. It includes widespread massacres of Aboriginal and Torres Strait Islander people. These violent events are often referred to as the frontier of colonisation, or the Frontier Wars.

There are countless oral histories (stories told verbally), and an irrefutable body of evidence. This evidence has more recently been compiled in resources such as The Guardian’s Massacre Map.

Henry Reynolds, a historian, has described settler-Indigenous violence as “one of the most persistent features of Australian life for 140 years” since colonisation. This violence was not only perpetrated by settlers, but by governments and the people they gave power such as the police.

For example in Tasmania the Lieutenant-Governor of the colony, Colonel George Arthur, personally directed a series of offensives against Aboriginal people. As historian Kristyn Harman outlines in her article in The Conversation, "A couple of thousand soldiers, settlers and convicts were recruited for a general movement against Aboriginal people in late 1830... Arthur rode his horse up and down the lines. He personally oversaw the operation... Surviving records do not reveal how many casualties may have resulted.”

By the end of the 1830s, just a few dozen Aboriginal people remained, from a population numbering somewhere in the thousands on the before invasion.

The atrocities were just as severe in mainland Australia, where the last officially recorded massacre was as late as 1928 in Central Australia. Mounted Constable William George Murray led an expedition that killed an estimated 60 Aboriginal men, women and children across the region, in retaliation for the murder of a single white man. This is known as the Coniston Massacre. Many incidents of violence against First Nations people were not officially recorded or reprimanded. So many are remembered through the oral histories of the survivors and their families. There are countless stories from the northern regions of Australia, where Aboriginal people vividly remember the violence that they saw and that older generations experienced. Stories of mass shootings, rape and the burning of bodies.

"They camped at night, that lot of Kartiya (white people). Early in the morning they ambushed the people there and shot all the Ngumpin (Aboriginal people) there. They shot the whole lot of them right there in the yards at Warluk… They shot everybody, perhaps on a sunny day like today… They had been killed like dogs from their own country. White people, with their violence and aggression, had come down from Darwin and massacred people. They just left them there, dead on the ground. The two men heaped up wood until there was a large pyre. Then they dragged them one by one - an old man… another woman...another man, dragging them across. They threw them all on the fire and burnt them like dogs.” - Ronnie Wavehill Wirrpngayarri

In Eastern Australia, stories such as Ronnie’s have been corroborated with historical evidence to provide a more complete view of the injustices faced by First Nations people.

Professor Ryan used multiple sources to support the oral histories of the massacres. Each site has been recorded with multiple accounts, with sources from newspaper reports, settler diaries and letters, and court records.

It is important to shine a light on this part of Australia's history - which is very often ignored or covered up. Our values, attitudes and actions as a society today have roots in our history. We must know the truth of our history so we know how to live in the present and future. The process of establishing, sharing and agreeing on the truth of our history is often referred to as truth-telling.