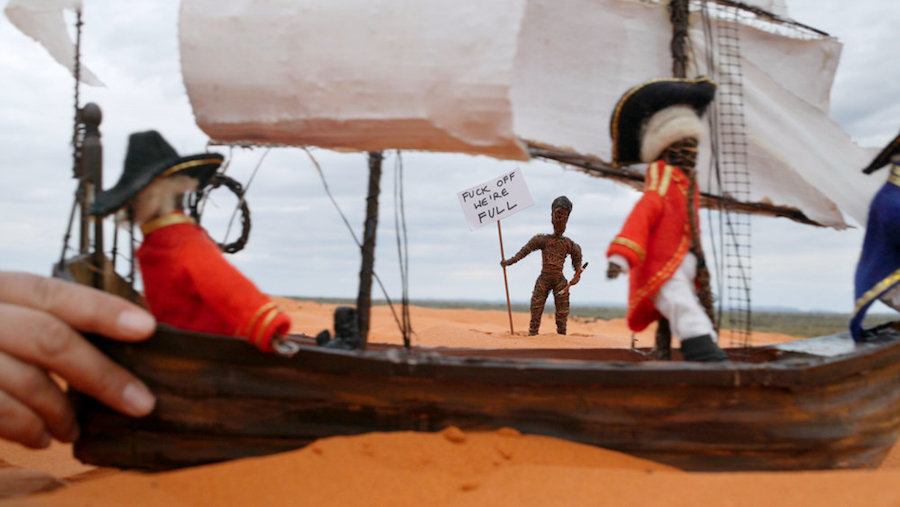 Race relations tries to explain how different racial groups relate to each other, particularly within a community or country. Race affects everyone, however it is not “real” in a scientific (biological or genetic) sense. Race is a social construct, and historically it was created and manipulated to serve the needs of the dominant group. For some people, their race gives them privileges they have not earned in any other way than being that race. For others, being a certain race presents them challenges or disadvantages that are not experienced by those in other races.

So, it’s no surprise that race relations problems continued to emerge. Up until the 1950s, it was public policy to measure someone’s Aboriginality by their “percentage” or “blood-quotum.” Legislation referred to degrees of First Nations blood – “full-blood,” “half-caste,” and “quadroon.” This produced inconsistent results in legal matters, ultimately based on skin colour over other factors. So, why use a system that encouraged prejudice and fuelled racial tensions? Because using the caste system allowed the government to implement the policy of assimilation.

The white gaze refers to seeing white culture as the norm, the superior and the preferred. It shapes how people see the world and is a vehicle for colonial thinking. White gaze is a metaphorical lens or pair of glasses. Looking through this lens gave colonisers a way to justify the dehumanisation, dispossession and oppression of First Nations peoples.

Wiradjuri man and journalist, Stan Grant, talks about the white gaze in his book Australia Day.

He urges non-Indigenous Australians to acknowledge the influence of their own white gaze. He says recognising First Nations people in the Constitution is important, but so too is recognising the role race plays in all our lives. He advocates for striving to see beyond these destructive lenses.

“Why is this important? Well, for white people it may simply be a matter of choice – the fate of black people may not affect them. For us it is survival – the white gaze means we die young, are locked up and locked out of work and education.”

Telling it like it is: Aboriginal perspectives on race and race relations is a 3-year research project by Larrakia National Aboriginal Corporation (LNAC), the University of Tasmania and the University of Sydney. According to the study, this inequality of race relations is “an obstacle for reconciliation which, by definition, must be a reciprocal process.” The project aims to “turn the lens” by asking First Nations people to share their views on race relations. The findings show many First Nations people reject white Australian values, priorities and lifestyles. It also showed First Nations people viewed non-Indigenous people as both materialistic and overly self-interested. The people surveyed thought white Australians cared too much about their own material success, having little to no concern for their wider communities. This is quite the opposite of First Nations cultures. In First Nations communities, the needs of family, Mob and Country are priority.

Unfortunately, race relations are still suffering in Australia. We can (and should) acknowledge the progress made, but it is just as important to talk about the challenges we still face. Historically, mainstream Australia has excluded and ignored First Nations people. And the white gaze that justified this exclusion is still present today. For race relations to truly improve, attitude change must occur. Racial harmony cannot be achieved without first improving public understanding between First Nations peoples and non-Indigenous Australians. At the same time, white ignorance about First Nations cultures must be addressed and better education is key.