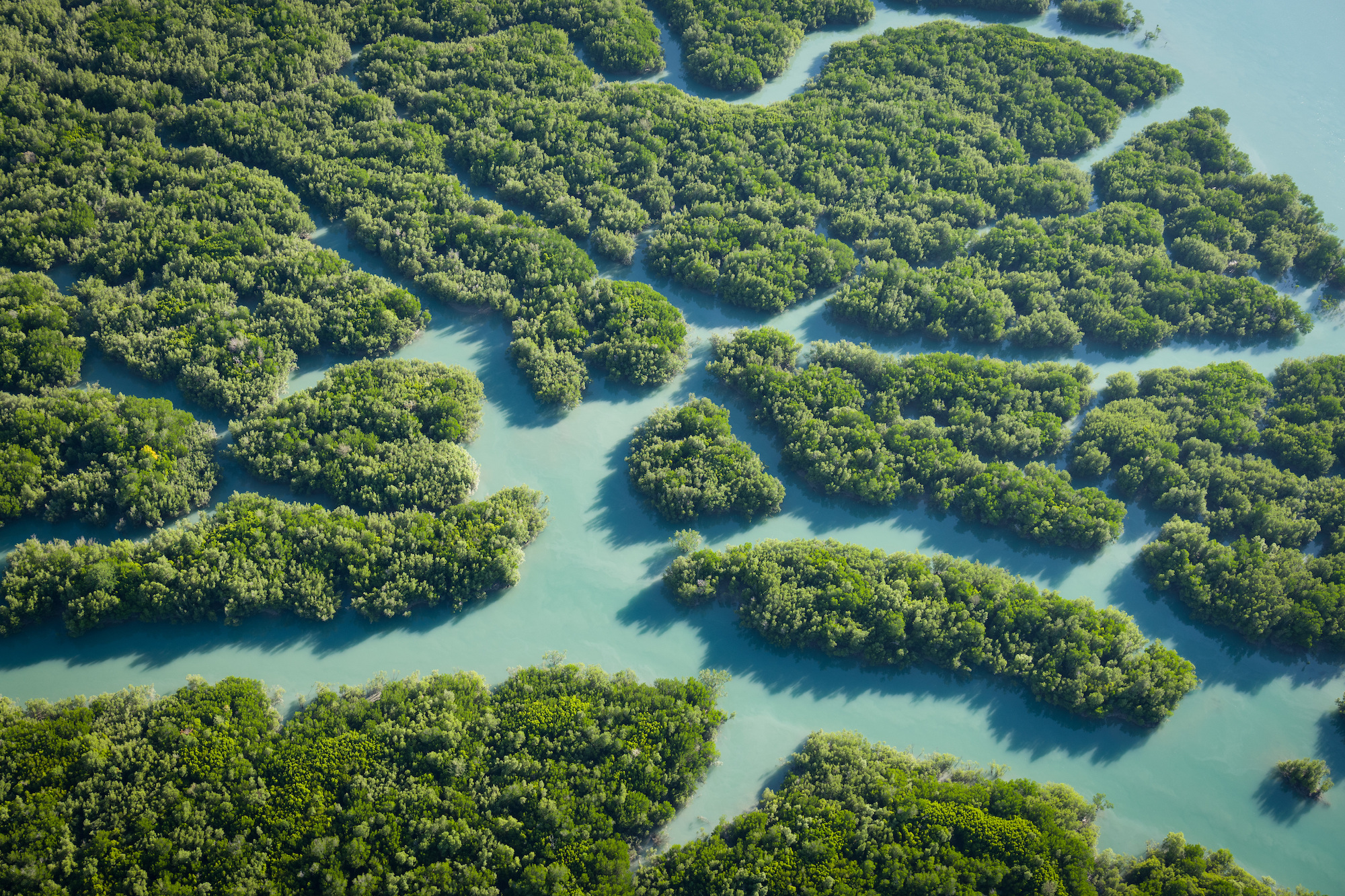 First Nations people in Australia have been managing their lands and waters for thousands of generations. But since European invasion and colonisation, the western approach to natural resources management has become the dominant approach to managing this continent’s water.

The Cultural value of water

Many non-Indigenous Australians consider water as a natural resource and commodity that is not only essential to their livelihoods, but also has significant economic value. And while some non-Indigenous people may view water as spiritual, many perceive it as a purely physical element.

Marlikka Perdrisat is a Nyikina Warrwa and Wangkumara Barkindji digital storyteller and researcher with the Martuwarra Fitzroy River Council. Having grown up in the Kimberley region on river country, Marlikka has an enduring connection to water and Martuwarra (the Fitzroy River).

“The relationship I share with Martuwarra is an ancestral one; a relationship I inherited from my ancestors. For tens of thousands of years our people lived in harmony, balance and peace alongside the banks of Martuwarra, Fitzroy River in Western Australia. Martuwarra was created by Yoongoorrookoo, the powerful and sacred Rainbow Snake, the giver of rain and life. Yoongoorrookoo, travels high up in the sky, down through the rivers, the air, the sea, cradled within the earth's aquifers and held in us. We are all descendants of, interconnected with, and dependent on water.” - Marlikka Perdrisat ‍

First Nations water rights are still not adequately recognised by Australian law and policy. Non-Indigenous laws and management plans separate land from water and generally view water as a resource to be used for economic gain. Because water is considered mainly as a resource to use and sell, it is owned, regulated, managed and restricted by governments and given to the industries, companies or individuals willing to pay the highest price. This negatively impacts First Nations access and use of water - as well as many country towns, small businesses and smaller farms.

Dr Virginia Marshall is a proud Wiradjuri and Ngemba lawyer advocating for First Nations water rights to be legally recognised as property rights. In her award-winning book, Overturning Aqua Nullius: Securing Aboriginal Water Rights, she says, “In 2005… Australia was in the midst of a devastating drought and a great number of Australians experienced the personal and economic impact of water scarcity… The national dialogue on Australia’s ‘drought of the century’ omitted generations of Aboriginal water knowledge - an intimate knowledge of seasonal weather cycles and hundreds and thousands of years in drought.”

As this continent becomes increasingly scarce of water due to climate change, long periods of drought, over-allocation to commercial stakeholders and population growth, the recognition of First Nations rights to water becomes more important.

“There is universal benefit in applying Aboriginal knowledge to the Aboriginal environment - Australia’s ancient cultural creation is unique and Aboriginal water knowledge is the key to future water planning.” - Dr Virginia Marshall.

The Australian Government has signed a number of international human rights acts and instruments, including the International Covenant on Civil and Political Rights (ICCPR), the International Covenant on Economic, Social and Cultural Rights (ICESCR) and the Convention of the Elimination of all forms of Racial Discrimination (CERD). As a result the government has an obligation to all Australians, including First Nations people, to protect and fulfil the rights contained within them including water rights.

But despite our international obligations to protect the distinct human right of First Nations people to water, it has been poorly implemented at a domestic level. Compared to other colonised countries, including the United States of America, Canada and New Zealand, we have the least formal recognition of First Nations water rights.

Progress towards water sovereignty has been slow, which is alarming because many of our water systems are already over-allocated. Competition for water is high, especially in the agricultural development of northern Australia and the Murray-Darling Basin. And overallocation isn’t the only threat to our waterways.

“Martuwarra Fitzroy River supports a huge array of wildlife, including 18 species of fish found nowhere else in the world. It is the world's critical breeding ground and nursery for the critically endangered Freshwater Sawfish. In 2018 we saw a mass death of the sawfish on a property belonging to Gina Rhinehart. The River is now facing threat from Origin Energy, Buru Energy and Bennet Resources who all want to frack. Fracking was banned across Western Australia until 2018, when it moved from 100% ban to 98%. The government is aware of the risks but is prepared to poison Martuwarra and the Canning Basin, poison Country and poison First Nations people.” - Marlikka Perdrisat.

In the last 20 years we have witnessed the rapid decline of water quantity and quality in the waterways of this continent. But First Nations people have significant and unparalleled expertise when it comes to sustainable use of water. This stems from knowledge cultivated over tens of thousands of years by people caring for Country. Listening to First Nations voices may be our only way out of the water crisis.‍

Your call to action

“Martuwarra is an invaluable source of life and strength for our region's culture and biodiversity. Across the country all human beings should understand their role in protecting non-human beings as equals, not a resource. We must wake up the consciousness of this country in the lead up to the 2022 federal election and let our government know that for human beings to thrive, all species must thrive.” - Marlikka Perdrisat.