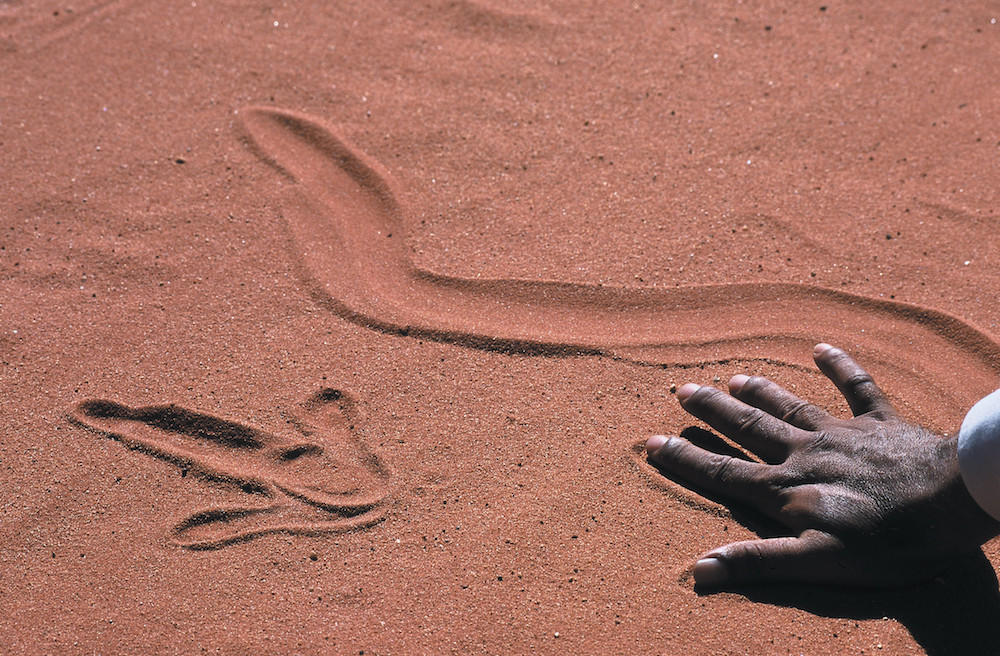 The Mabo Decision and Native Title

The Mabo decision refers to the decision made as a result of a legal case, Mabo and others v Queensland (No 2) (1992). The High Court – the highest court in Australia’s judicial system – made the decision on 3 June 1992. It recognised that First Nations people have a claim of ownership over the land, and it paved the way for the Native Title Act which gives First Nations people proprietary rights to land.

The Mabo decision was named after Eddie Koiki Mabo. He led the challenge and fought for recognition of the rights of First Nations peoples as the traditional owners of their land.

Mabo believed Mer belonged to the Torres Strait Islander people who had lived there for tens of thousands of years, while the Australian government believed they held ownership.

Why was the case so important?

The government claimed that in becoming sovereign over the land, it claimed ownership. This was based on the declaration that Australia was terra nullius (land belonging to no one), made when the British arrived in 1788.

By declaring Australia and the Torres Strait Islands as terra nullius, the British took the land from First Nations people without agreement or payment. It’s this long-lasting legal principle which Eddie Mabo and the Mer Islanders challenged and ultimately overturned.

What was the result?

The Mabo case lasted 10 years. On 3 June 1992, the High Court ruled that terra nullius should never have been applied to Australia. This decision legally recognised that First Nations peoples had rights to the land which existed before the British arrived, and that these rights should still exist today.

The court established that sovereignty could no longer support the state’s claim for absolute ownership of land, and that the territory’s original inhabitants – including Mabo and his community – could retain ownership if native title was granted.

The Mabo decision was a turning point for First Nations rights and led to the Australian Parliament passing the Native Title Act in 1993.

Native title is the legal recognition that some First Nations people have rights to certain land through their traditional laws and customs which predated the British. This act sets the rules for dealing with land where native title still exists or may exist, setting out arrangements for who can access and use the land in question.

To have native title recognised, First Nations people must prove they have a continuous connection to the land and have not done anything to break that connection (such as selling or leasing the land).

According to the latest numbers from the National Native Title Tribunal, there have been 498 native title determinations since the historic decision. However, the process can be lengthy, emotionally exhausting and also require lots of time and other resources from First Nations people and communities groups.  Many say there is unfinished business that requires a whole other series of reforms.