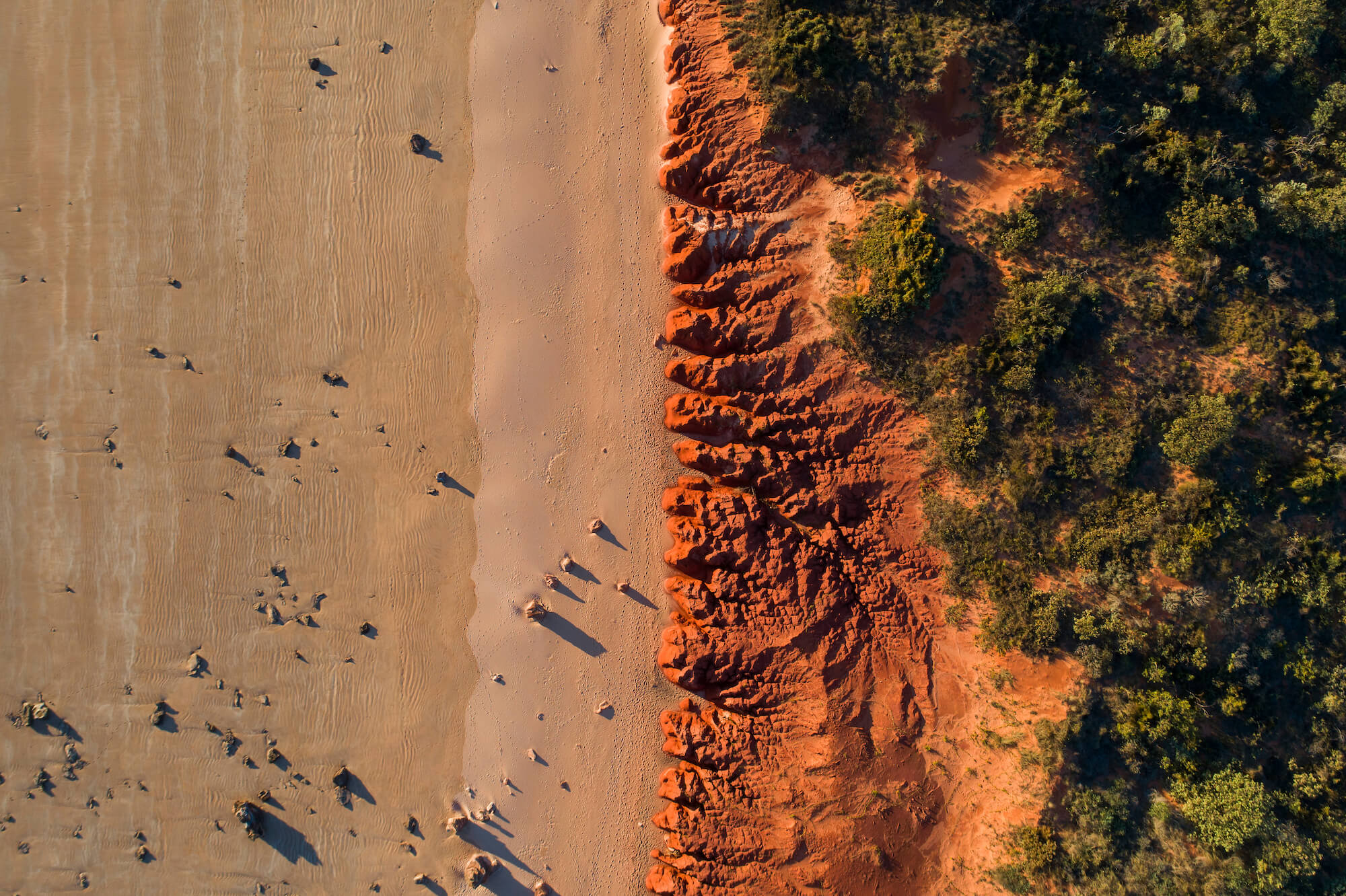 On 1 May 1946, around 800 First Nations pastoral workers from over 25 different stations in north-west Western Australia went on strike for better wages and working conditions.

It was the first industrial action by First Nations people since the beginning of colonisation. The strike lasted until 1949, making it the longest strike in Australian history.

Leading up to the strike

In the Pilbara (and other parts of Australia), dependence on unpaid First Nations labour was central to the development and maintenance of sheep and cattle stations owned by Europeans from the 1860s. It was common for First Nations people to be “paid” only in rations of food and clothing.

Leading up to the strike, discussions began between a group of First Nations people working together on Bonney Downs station near Nullagine in 1944 and 1945. First Nations men told a non-Indigenous contractor and ally, Don McLeod, of their dissatisfaction with the living and working conditions on the station. Since their labour was essential to pastoralists, McLeod suggested they should strike.

First Nations people were determined to change the system and gain greater control of their lives. Speakers from over 20 different language groups participated in the strike, including the Ngarla, Nyamal, Nyiyaparli and Kariyarra, who are the Traditional Owners of Country where the strike took place.

The official strike began on 1 May 1946, at the beginning of shearing season when pastoralists were most vulnerable to the loss of First Nations labour. Hundreds of First Nations workers left their stations to gather at strike camps. These camps included Twelve Mile outside Port Hedland and Moolyella near Marble Bar. Many participants stayed at the camps for much of the following three years.

At its height, at least 800 people were on strike. The stations struggled without First Nations labour and expertise. To survive, the strikers hunted and collected bush food. Many participants experienced economic independence for the first time, but many were jailed for defying government orders.

McLeod, McKenna and Bin Bin were all arrested on different days in May 1946. But on May 19, 200 people gathered on the Perth Esplanade to call for their release. They were eventually released due to the public pressure.

Participants of the strike won award wage rates in 1949, but many never returned to the stations. Instead they earned their own money with their new-found economic independence.

Compared with the workers’ initial demands, the results of the strike were not a total victory. However the strike was of great historical importance, helping to pave the way for equality for First Nations people. It remains a powerful example of the capacity of First Nations community-led action to create meaningful change.

The Pilbara Strike is believed to have inspired the Wave Hill Walk-Off in the Northern Territory in 1966.