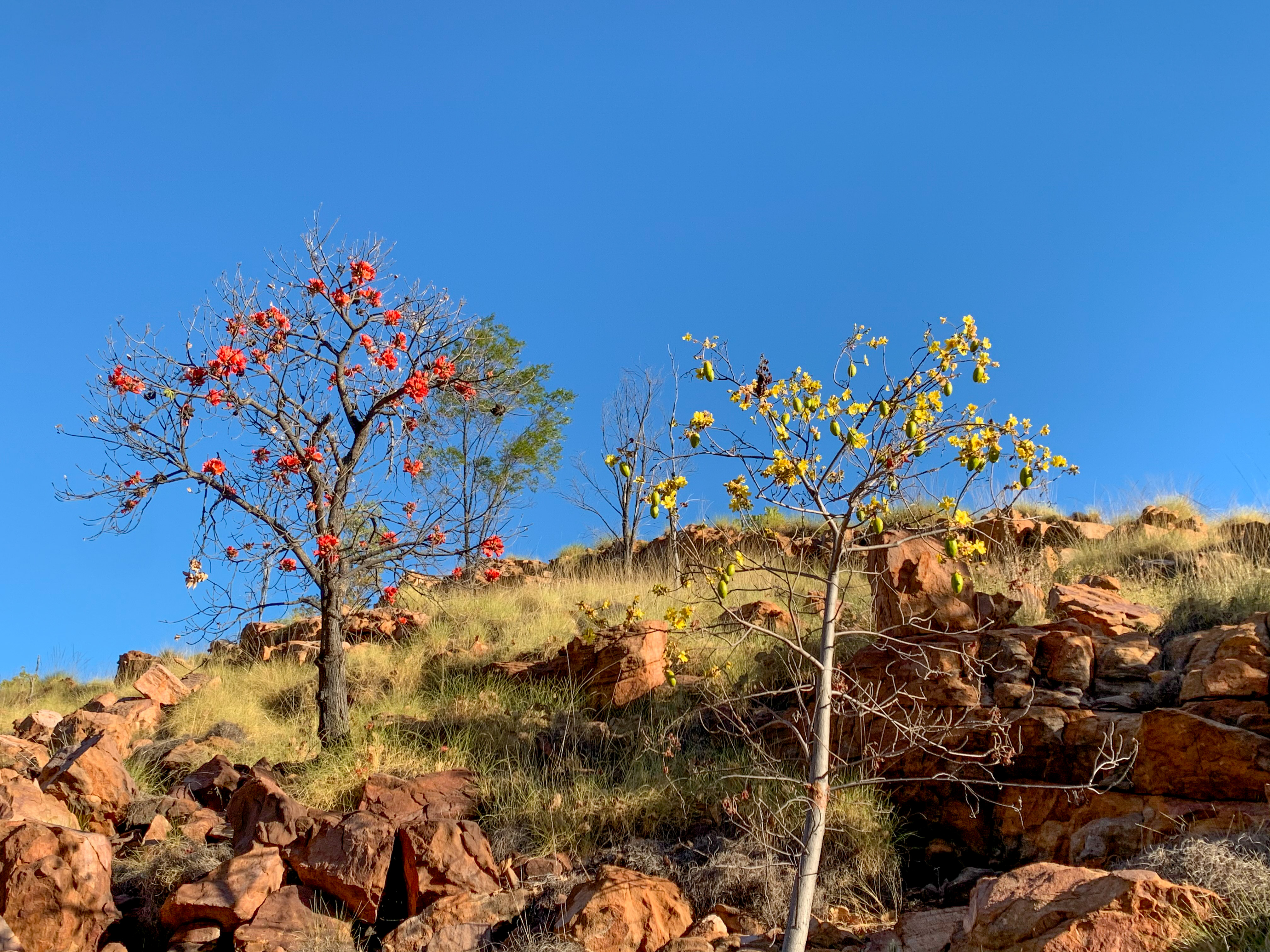 First Nations people of Australia belong to the longest continuing cultures in the world. We are the knowledge keepers of some of the oldest forms of jurisprudence (philosophies of law). However this has not been adequately recognised by Australian law, which has historically denied the existence of First Nations legal systems under the doctrine of terra nullius.

Mabo v Queensland (No.2) [1992] (“Mabo”), is one of the most well-known cases that challenged the notion of terra nullius – ‘nobody’s land’ and the way it was applied to the Australian continent.

An important aspect to understand about terra nullius is that its meaning in international law is more complex than just determining whether a land had people inhabiting it. One way terra nullius can be used is to claim that a certain territory was ‘absent of law’ and so the land could be considered ‘empty’ even if people were living there.

The Mabo judgement affirmed what Indigenous people had said for centuries, that terra nullius in Australia is a legal fiction and that First Nations people were governed by functioning legal systems at the time of occupation. This means the Mabo judgement acknowledged the existence of Indigenous ‘customary law’.

‘Customary law’ generally refers to laws that exist as a custom, providing rules of conduct that are followed by people out of a sense of obligation.

One of the more extensive investigations into Indigenous customary law and legal systems in Australia is the 1986 Recognition of Aboriginal Customary Laws Report by the Australian Law Reform Commission. This was a pre-Mabo report, so terra nullius was yet to be disproven. Despite this, the inquiry was able to present an immense amount in support of revitalising First Nations legal systems.

The report did not create a singular definition of customary law but noted that generally First Nations legal systems would include a body of rules which are backed by community guided punishments and systems of dispute resolution. These rules can be found in values and traditions, and they continue to exist to the present day. The report observed the close relationship between First Nations legal and spiritual systems such as the Dreaming, which overlap in governing and informing our way of life. It’s unnecessary to distinguish between our spirituality and legal systems - because many of us understand them to be one and the same.

First Nations legal systems weren’t ‘codified’ (written down) but this does not make them any less legitimate. As an Aboriginal linguist, drawing on the Gumbaynggir and Thangatti languages from his family, Dr Uncle Ray Kelly Senior explains,

“Our law doesn’t have to be in a law book but be displayed and carried out by the people.”

Through these systems, we resolved conflicts, designed peace-maintaining strategies and sustained our relationships to kin, Country and Ancestors.

Since Mabo we have seen recognition of traditional laws and customs in the Native Title Act, judges have experimented with incorporating our laws into sentencing, and governments have implemented First Nations specific courts, such as Nunga Courts (South Australia), Bush Courts (Northern Territory) and Koori Courts (Victoria and New South Wales). However, these efforts have been inconsistent, and some parts of their structure have been critiqued, such as Koori Courts only being available to Indigenous offenders who plead guilty.

The recognition and implementation of First Nations legal systems can not be a ‘one-size-fits-all’ model. This is a question for local communities and knowledge holders to determine. Using a place-based lens, we can design systems that deal with unique challenges such as safeguarding laws containing secret or protected knowledges.

In valuing the self-determination of communities, we actively embrace the diversity of First Nations peoples and their experiences in post-invasion legal systems. It can also be a space where we empower the diversity of language.

There is an even greater diversity across Australia regarding the terms we use to describe our legal systems. The author of this article sees this in the Elders in her life and the work they have produced. Her Grandmother Julianne Butler (nee Webb) refers to Bundjalung and Worimi legal systems as simply “our way” throughout her thesis, “One Time Ago”:  An Urban Aboriginal Tribalography. Uncle Ray Kelly similarly uses a variety of terms to refer to his Nation’s legal systems such as ‘law’ and ‘Garr’Garr’ in his thesis Dreaming the Keepara: New South Wales Indigenous Cultural Perspectives, 1808-2007.

When it comes to navigating the diversity of perspectives amongst Indigenous peoples Uncle Ray suggests,

“To have a conversation, to have it proudly and openly with each other… We have to be the ones to shape the colour of the story and our narratives and test it out together.”

Uncle Ray connects this advice to a Dreaming history he shared with the author.

The history follows the journey of fire in the Macleay Valley to the New England tablelands, where Dhurragirr (eastern Lizard) was tasked with carrying the firestick but became exhausted, and clever people sent mingle mingle lights (fireflies) to help. The mingle mingle took the firestick from Dhurragirr and carried the fire on.

What’s interesting here is that ‘Dhurragirr’ is from Gumbayngirr language and ‘mingle mingle’ is from Thangatti language. Uncle Ray believes this is an example of how our legal systems and the stories told to explain them are a result of communication and collaboration amongst our Nations, evidenced by shared Dreaming histories, concepts, and language.

He believes that collaboration and communication is the key to achieving intellectual freedom through our legal systems. He states:

Embracing the rich diversity of First Nations peoples means embracing the diversity of terminology we use to communicate our knowledges and experiences. For non-Indigenous people, this means being flexible and seeking confirmation of preferred terminology. ‍

‍By empowering First Nations legal systems, we can affirm the ongoing vitality of our cultures and ways of being. First Nations people can have increased self-determination of our communities and our futures, with a choice to participate in a legal system that is grounded in our values and world views.

We must ensure that every person in Australia understands this, to address the damage of terra nullius and engage in truth-telling in our daily lives.