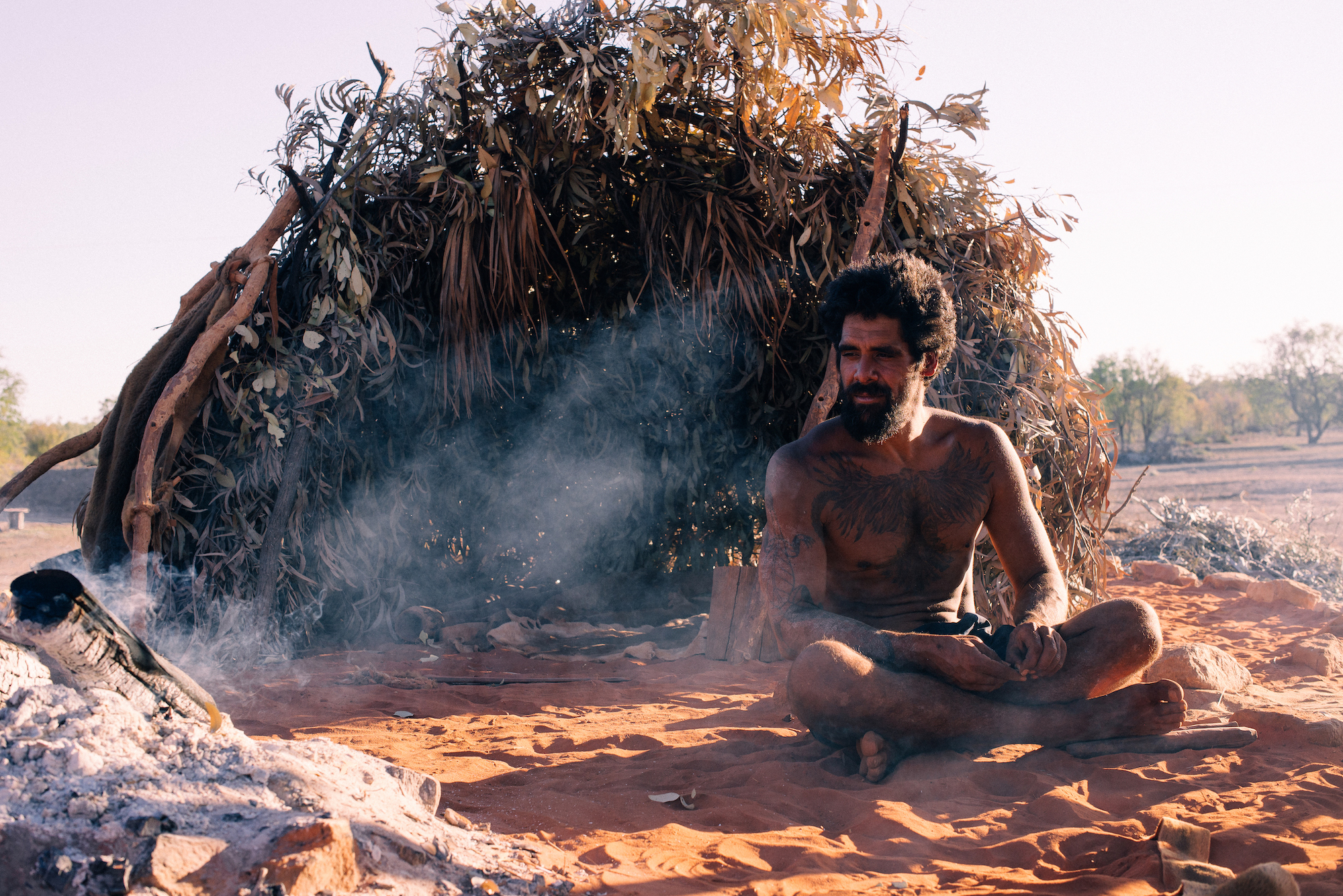 Waddanganggu means ‘the talking’ in Wirdi language. It is a ceremony on Wangan and Jagalingou Country in the Galilee Basin, Central Queensland.

Wangan and Jagalingou man, Coedie McAvoy, is inviting all sovereign First Nations people and allies to join him on his Country for Waddananggu.

W&J Standing Our Ground is a group of self-determined Wangan and Jagalingou Traditional Owners who maintain a constant presence on Country to care for and protect their sacred lands and waters. They are fulfilling their cultural obligations as Wangan and Jagalingou people. They are safeguarding the future of their Dreaming stories.

W&J Standing Our Ground has been resisting Adani for over a decade. Adani is an Indian energy and mining company. They’re building the largest coal mine in this continent’s history (and one of the largest in the world) without the consent of Traditional Owners. Adani’s Carmichael Mine harms Wangan and Jagalingou Dreaming, destroys Country and sacred sites, and disregards First Law.

The Doongmabulla Springs are sacred to Wangan and Jagalingou people. The Springs are also a one-of-a-kind ecosystem - a desert Country oasis. All thanks to an age-old freshwater source, emerging from deep ground.

The exact water source of the complex springs system is still unknown. According to this ABC article, two Federal Government groundwater studies have been conducted since Adani received Commonwealth environmental approval in 2014. Both were unable to identify which underground aquifer fed the system, and Adani aren’t conducting further research.

Adani plans to extract billions of litres of groundwater for their Carmichael Mine, and they’ve already started. The Doongmabulla Springs depend on groundwater, and not knowing the source means they are at extreme risk.

‍“These springs have been running since the dawn of time. They are one of the most unique spring systems in Queensland, if not Australia. There is a Waxy Cabbage Palm tree that is endemic to that area that it doesn't grow anywhere else in the world.” - Wangan and Jagalingou man Coedie McAvoy.

The Springs are central to Wangan and Jagalingou Dreaming. Mundangarra (the Rainbow Serpent) shaped the mountains and rivers, and created the animals and ecosystems. Coedie says Doongmabulla is Mundangarra’s final resting place - “his entrance place into underground.”

Climate change affects us all, but the impacts are not evenly distributed. Low-income earners, migrant communities, women, young people and First Nations peoples are the most affected by climate change.

Amelia Telford is a Bundjalung and South Sea Islander woman and the National Director of Seed Mob. In the context of what we now call Australia, Amelia says First Nations people are impacted first and worst. “We’ve contributed the least to the causes of climate change, yet are the ones facing the most severe consequences,” she says.

First Nations communities are quite literally on the frontlines. Mining leases and exploration licenses for oil and gas are often granted on land legally owned by First Nations people through land rights legislation, or native title land.

We need to start centering land rights over mining rights if we want to tackle climate change. First Nations people have cared for Country sustainably since time immemorial. We have accumulated a wealth of knowledge and as Amelia says, “it’s time for First Nations people to take the lead.”

You've been invited to stand with Wangan and Jagalingou people and take part in Waddananggu. Click here to read the information pack and get directions to the ceremony ground.

If you’re not able to make it, that’s okay! You can support by donating or helping to spread the word on social media.

All images: by Shaun Daniel Allen.