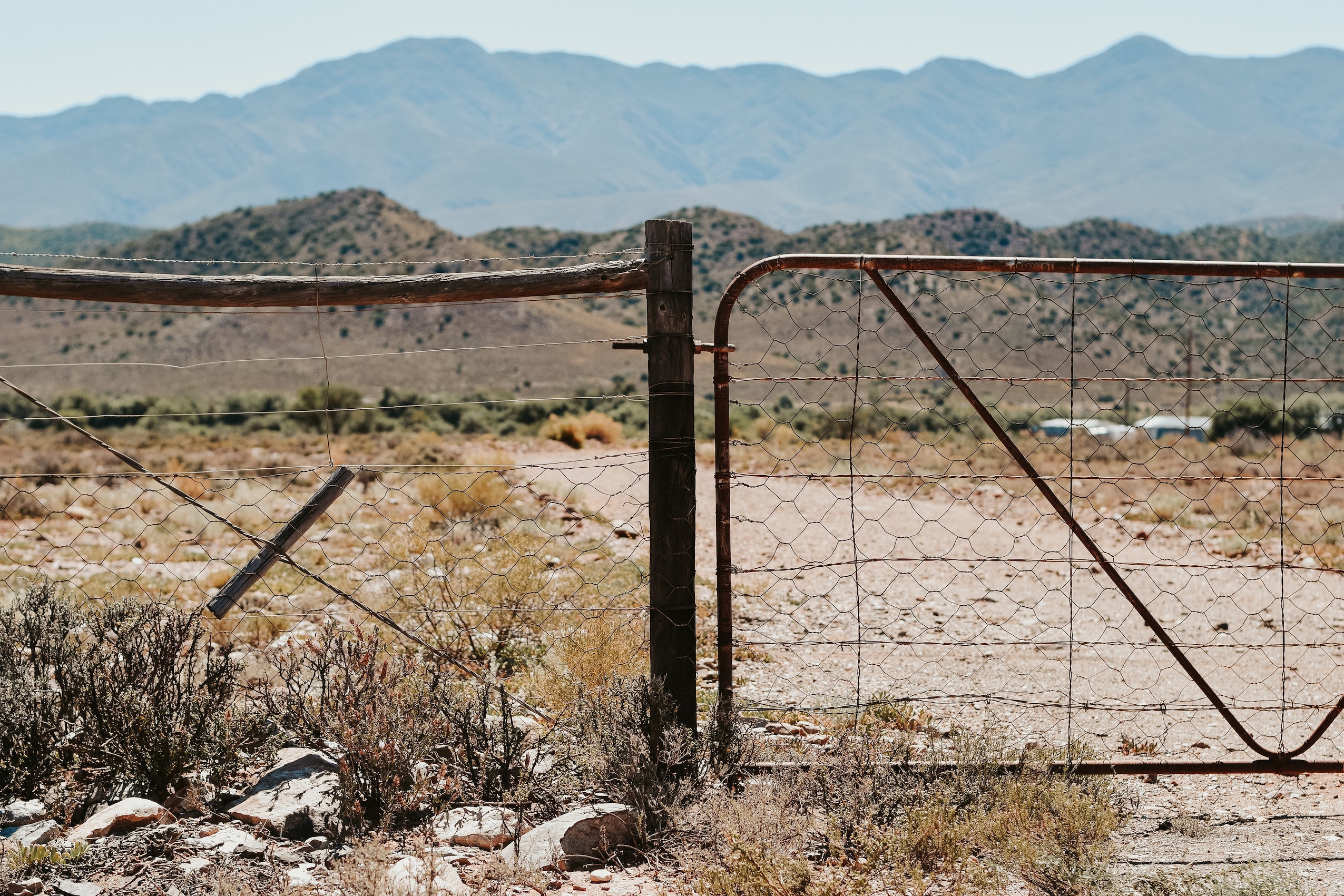 Importantly, reclaiming land helps us preserve and strengthen stories of the deep past, as well as stories of colonial history and what it was like growing up First Nations in this country. Repossession of land means we can continue to care for Country. For example, by reinstating traditional farming practices and cultural burning techniques.

There are currently two key mechanisms by which First Nations people can reclaim land in the western legal system: land rights and native title. While these systems are both about recognising First Nations peoples’ rights to land, the two mechanisms operate under different legislation and differ in what they can provide.

There are fundamental differences between land rights and native title. Land rights are rights created by the federal, state or territory governments. Land rights usually comprise a grant of freehold or perpetual (ongoing) lease title to First Nations peoples.

Native title, however, emerges as a result of the recognition, under common law, of pre-existing First Nations rights and interests according to traditional Law and customs. Native title is not a grant or right created by governments.

This country does not have a national land rights scheme. Instead, each state and territory has its own legislation, which determines land rights arrangements with the First Nations that exist in their jurisdiction.

First Nations land rights were first legislated by the Federal Government in 1976, when they passed the Aboriginal Land Rights (Northern Territory) Act 1976.

While land rights legislation differs between the states and territories, it generally allows for the return of Crown (state-owned) land to First Nations peoples as compensation for the dispossession and ongoing ramifications experienced by First Nations people since invasion.

Native title is the legal recognition that First Nations people have rights and interests to land and waters according to our traditional Law and customs. Native title is governed by the Native Title Act 1993 (Cth).

Native title was introduced into law after the historic Mabo decision in which the High Court ruled that Australia was not terra nullius - a land belonging to no-one - at the time of European invasion. This decision recognised First Nations people as this continent’s original custodians. It also recognised that, where First Nations people have continued to exercise our rights and interests in accordance with traditional Law and customs, our rights and interests continue to exist in the colony.

Native title may include rights and interests to:

While these activities are central to First Nations cultures and identities, native title doesn’t guarantee decision-making power for Traditional Owners over their own Country.

“At that time, when the Native Title Act was passed, there was significant opposition... It doesn’t give us ownership of land. It doesn’t give us economic freedom… And as a history professor, history shows that the native title act did nothing more than protect and preserve white interest in land. It only further restricted our opportunity to claim actual rights to land.” - Gumbaynggirr activist Gary Foley.

The Australian Parliament passed the Native Title Act 1993 (Cth) in 1993 which, among other things, provides a process for the determination of native title by the Federal Court. It also provides a process to reach agreements with the government and other parties, such as farmers and miners.